How the transition to low-carbon can be managed by making use of hydrogen. Through the Cozero Act, we provide our customers with recommendations on carbon actions - low emissions products, services and technologies - to be implemented in companies’ carbon reduction strategies. Therefore, we are always looking for innovative technologies that can be integrated into our marketplace and help companies to move faster in their decarbonization path. This week, we focused on hydrogen, which could have the potential to help us get rid of fossil fuels, by playing a significant role in innovative technologies to reduce industrial carbon emissions. However, is hydrogen really sustainable?

What’s up in the innovation field?

This year, the Energy Safety Research Institute of Swansea University (from Wales) and the cement producer, Hanson UK, came together to develop a project aiming at replacing natural gas, which is usually used in the cement production, by green hydrogen, considered a clean source of energy as it is produced from renewable energy.

The cement industry is very energy intensive due to the large amount of natural gas and electricity used. Indeed, in 2018, the EU emitted 117Mt of CO2 from its cement production. Moreover, the cement industry was responsible for 3% of global carbon emissions in 2020.

Demand for cement and cement replacement products is predicted to rise by a quarter by 2030 due to the acceleration of urbanisation. Therefore, cement production is a great case study for the decarbonization transformation as there is a need to reduce the level of carbon emissions associated with it.

As nations come forward with net zero emissions strategies to align with the international climate targets, hydrogen has risen up in the discussions as an easy way to provide low-carbon energy to decarbonize industries and sectors such as transportation and heavy industries (e.g. steel and cement). Governments and companies put their hopes into this energy to free us from fossil fuels but how scalable is this solution really?

Impacts of hydrogen production and scalability

There are two broad routes for hydrogen production:

However, hydrogen production from fossil fuels can be partly decarbonised by carbon capture and storage. But doing so brings extra cost for industries and the scalability of this plan is complex: the International Energy Agency (IEA) estimated carbon capture to be 85-90% efficient - meaning 10-15% of the carbon emissions are not captured from hydrogen production. Even if we bring the capture rate to 99%, it will bring additional efficiency penalty to power plants as they will need more energy to produce the same amount of hydrogen.

On the other hand, electrolysis using renewable energy has negligible carbon emissions. Even if hydrogen is produced with electricity from the grid (so not from renewable sources), its carbon intensity is still lower than hydrogen made from fossil fuels, as seen on the table below.

(Friends of the Earth, 2020, CCS: Carbon Capture and Storage)

Hydrogen production using electrolysis is a recent technology, which will make it harder to scale up quickly but with scope for significant further cost reductions. A Bloomberg New Energy Finance report on the role of hydrogen in decarbonization shows that the cost of electrolysers in North America and Europe has fallen by 40% since 2014. Bloomberg also suggests that the cost of producing hydrogen by electrolysis may be similar to producing us from natural gas by 2030 and cheaper by 2050. Indeed, the report’s findings suggest that the delivered cost of renewable hydrogen (including the cost of storage and pipeline infrastructure) in China, India and Western Europe could fall to around $2/kg ($15/MMBtu) in 2030 and $1/kg ($7.4/MMBtu) in 2050.

An additional advantage of electrolysis is that the production can be located near to use as it only needs an electricity supply and no carbon capture facility, making scalability less complex and costly.

What’s the plan for decarbonization with hydrogen?

It is undeniable that hydrogen is needed to move to zero net emissions to replace natural gas in parts of the economies where electrification is not feasible or prohibitively expensive. However, scaling up hydrogen production (carbon capture and electrolysis) will take time, its use will be very limited before 2030 and still limited for the decade after. Therefore, low-carbon hydrogen use should be prioritised where no alternative readily exists (e.g. shipping, cement or steel industry).

A key takeaway from this article is that when implementing low-carbon solutions within your business, it is paramount to consider the cost and the actual carbon reduction that can be unlocked. A solution that seems to be flawless is not always the most efficient to tackle climate change. Through the Cozero Act, we also try to assess the efficiency and effectiveness of carbon actions that we recommend to our clients. Besides, the ROCI (Return on Carbon Investment) is a great indicator of cost and carbon reduction as well as the ease of implementation of the technology in question. This way, we can recommend solutions that can surely show effective results for carbon reduction. 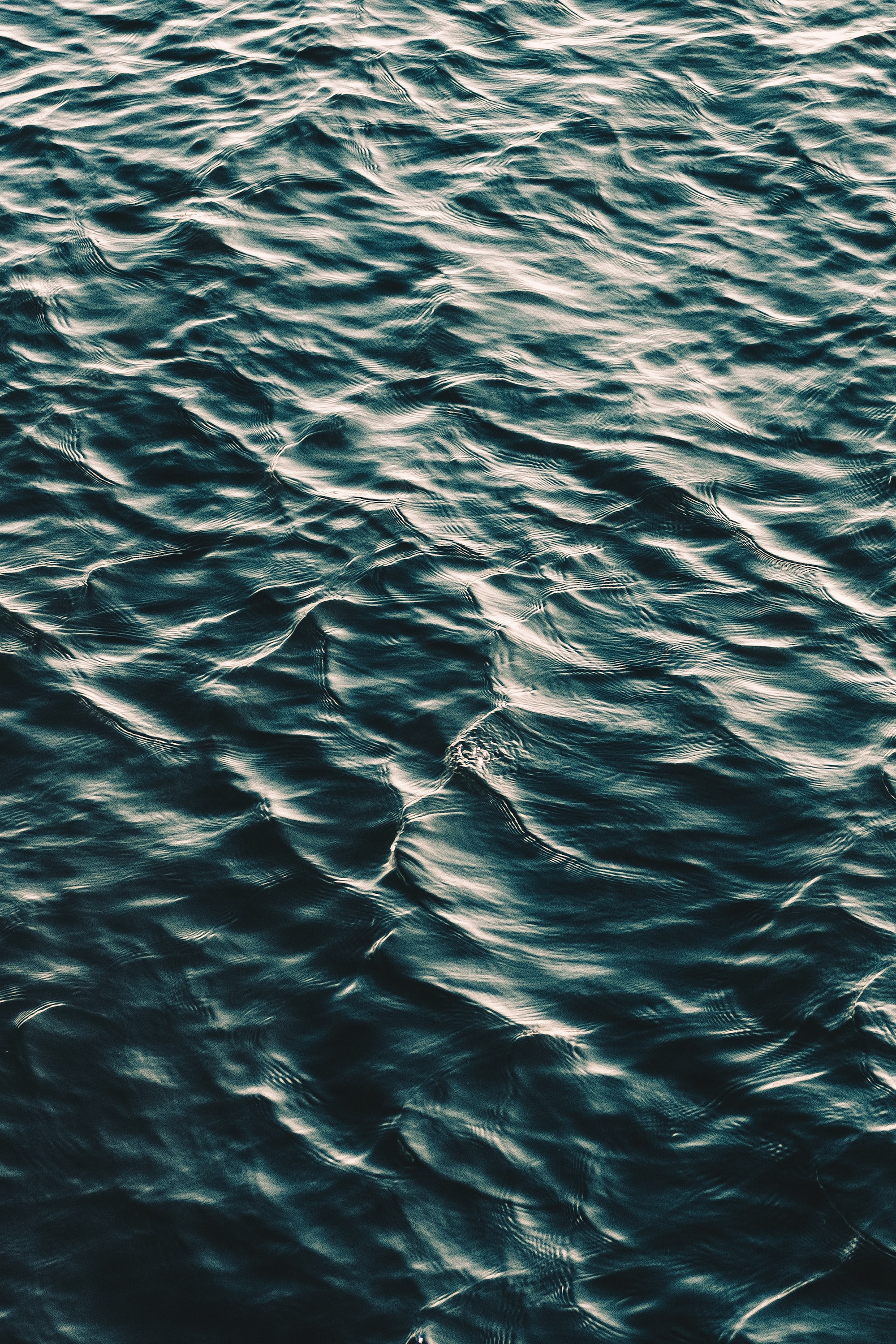 The Future of Farming